At the end of 2019, Drivetrain will deliver the last of three engine frames commissioned by ASC, formerly the Australian Submarine Corporation. The engine frames have been manufactured by our specialist partner Hedemora Turbo & Diesel in Sweden. Australia’s Collins class submarines are operated by the Royal Australian Navy and are the most complex military vessel built in Australia, with each vessel taking 2.5 million hours to assemble.

The Australian submarine is undergoing a full-cycle docking in Adelaide, which is an extensive maintenance, upgrade and refit program, typically involving thousands of tasks over two years. Each submarine undergoes a full-cycle docking after a decade of operational service. Drivetrain was the manufacturing partner of choice for the new engine frames and the complex process began back in 2017. The Drivetrain team has built a strong relationship with ASC which has positively contributed to the project being in its final stage. We look forward to assisting with more submarine upgrades in the future. 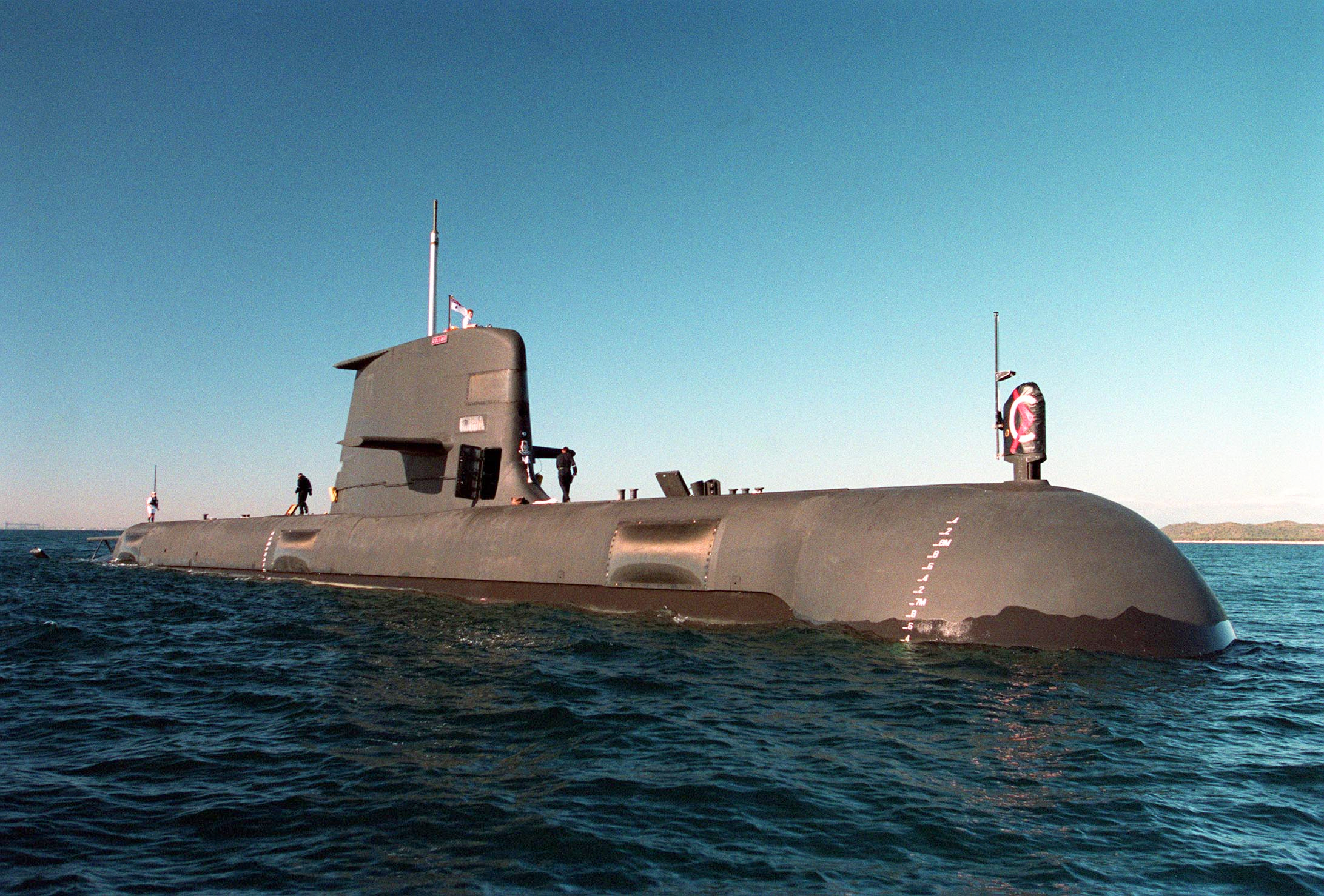