Terry Henderson – An asset to CERT and his students 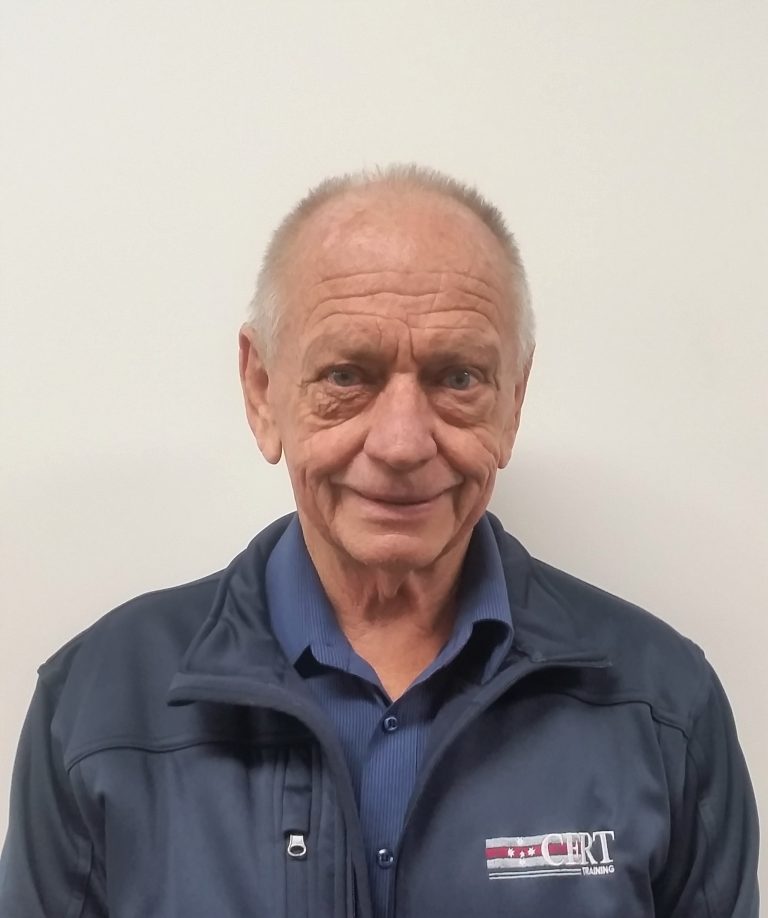 Starting his working life in January 1969 as an apprentice boilermaker/welder with Victorian Railways, he then spent 7 years in Melbourne working on track completing construction of bridges and electrical overhead projects.

He later moved to Ballarat and took on a role of district welder. After completing his Trainer and Assessor qualifications he became a trainer for V/Line in 2004.

Terry later changed careers paths and was appointed Supervisor with MPM where he oversaw large construction projects across Victoria. This is where Terry spent the rest of his fulltime working life before retiring on the 30th January 2014 after 45 years and 10 days of service to the industry.

Retiring from the full-time workforce allowed Terry to return to a passion he developed as a trainer with V/Line, passing his knowledge onto others and he started casually working as a Trainer and Assessor.

Terry joined the CERT team in 2018 and since that time has brought a lot of depth to the team. General Manager Mark Haigh believes “Terry brings many things to CERT but more importantly to our students, his experience, he is knowledgeable, he is compliant but most important of all, he cares”.

Always striving to ensure students have a thorough grasp of the safety requirements needed to work in the rail industry, his vast knowledge gained over 50 years gives students the confidence to share experiences and concerns. Victorian State Manager Mark Rendell says, “Terry’s demeanour at all times is empathetic and professional, his emphasis on the practical component of the process allows the student to concentrate on the skills necessary to work in complex and changing situations that is involved in Rail projects today”.

Terry completing his 3000th assessment is a great achievement and a display of his commitment to providing quality service to the industry and his students. Terry teaches across a variety of skill sets including Train Track Safety Awareness, Track Vehicle Operations, Welding, Adjust Rail, Certificate 2 in Rail Infrastructure and more. Well done Terry, congratulations on such an amazing milestone. 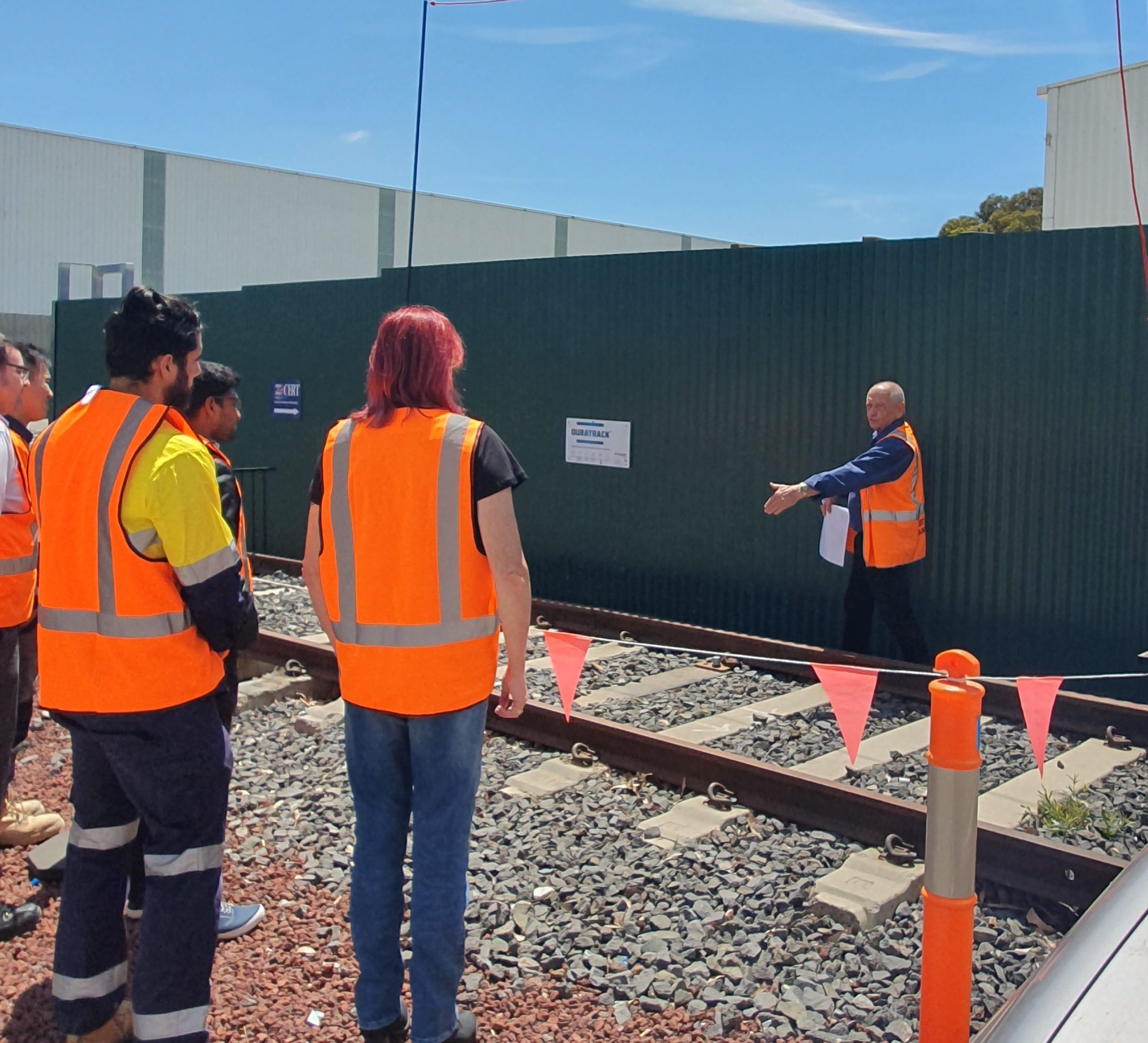